Let’s say you have a new presidential administration that adopts the slogan America First. The last thing you might expect is that this very administration would perform a full frontal assault on America’s most iconic motorcycle builder, Harley-Davidson. But that is exactly what happened. Harley announced that it would be moving some production out of the U.S. to avoid the retaliatory tariffs imposed by the European Union, a decision that not only makes sense; it is the right of any private company (in a free society) to choose its best production strategies. “A Harley-Davidson should never be built in another country-never!” wrote Trump on Twitter. “Their employees and customers are already very angry at them. If they move, watch, it will be the beginning of the end - they surrendered, they quit! The Aura will be gone and they will be taxed like never before!” Investors didn’t like the attack. The stock price tumbled. Seems like an odd thing for an America First president to do, but we’ve come to expect the unexpected from the types of government interventions being pushed by White House trade policy. So far, the biggest victims of this trade belligerence have been American exporters of finished goods, American importers of raw materials, and American consumers themselves who are the only people who end up paying the taxes called tariffs. It’s a tribute to the rhetorical power of the White House that when the tariffs are announced, average people get the impression that they are being paid by bad foreigners. That is absurd. These are taxes on the American people. 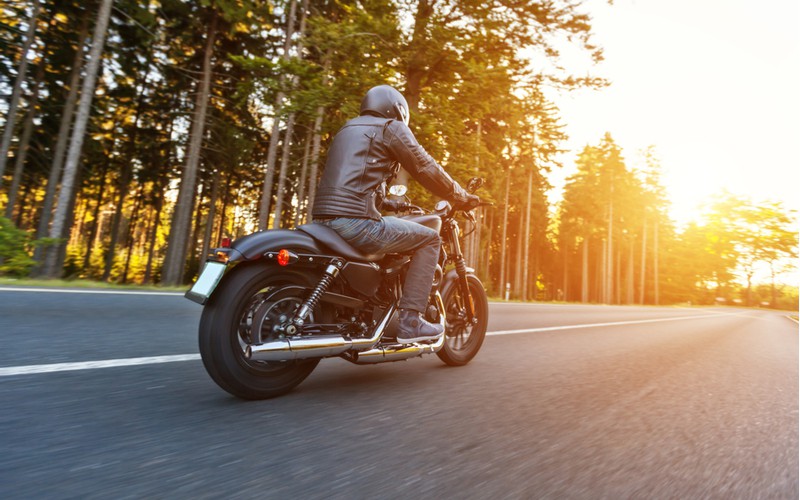 A History of Intervention I had a sense that there has been a history of entanglement of government with Harley-Davidson, and AIER research fellow Shane Bradley dug up some fascinating history here. Trump is not the first president to intervene but he might be the first to direct government power against rather than for the company. On April 2, 1983, President Ronald Reagan ordered a tenfold increase in tariffs for imported heavyweight motorcycles. The purpose was to protect Harley from foreign competition. This was a 45 percent increase in tariffs, scheduled to be scaled back to 39.4 percent in the second year; to 24.4 percent in the third year; to 19.4 percent in the fourth year, and to 14.4 percent in the fifth year, according to the order. After the fifth year the tariff was to return to 4.4 percent. In 2002, President Bush implemented steel tariffs on European countries, a decision which invited some retaliatory moves that would have affected Harley. But a year later, the administration pulled back and lifted all tariffs. Life went back to normal, for a while. When the 2008 financial crisis hit, Harley met with some very hard times. Documents later released by the Federal Reserve disclosed who benefited from a government loan program during the crisis. The data show who sought and received credit boosts from the Commercial Paper Funding Facility (CPFF). Harley-Davidson tapped the facility on 33 separate occasions in 2008 and 2009. For how much? For a total of an amazing $2.3 billion. After all these efforts, all these interventions and tax-back loans, nothing could prepare the company to deal with a loss of its foreign markets. This is why the company said this week that it would move some production overseas due to increased costs from the EU's retaliatory tariffs against the Trump administration's taxes on imports of steel and aluminum.

Harley's overseas manufacturing plants are in Brazil, India, Australia and Thailand. This allows the company to avoid high tariffs for sales inside these countries. The company projects an increase of 50 percent in its international business by 2027. How To Shoot Your Foot It’s a solid prediction to make of any government action that it will generate consequences that are the opposite of the stated purpose of the intervention. If you doubt it, look at the history of intervention in the healthcare market. I’ve yet to find anyone who thinks that Obamacare resulted in a better system. It is the same with tariffs. You set out to make life easier for American companies but the result is the disruption of global supply chains. Domestic manufacturers pay more for raw materials and other inputs. They have to retool in light of higher costs. They lose markets for finished products overseas, as retaliatory measures hit in increasingly aggressive ways. Whereas in the above case, President Bush pulled back from a trade war, Trump is a completely different animal. Despite the claims that he wants to make deals, his statements make “deal making” impossible because he keeps changing the substance of the terms. Until recently, American businesses had hoped that all of this was just bluster and that a trade war would never come to pass. But if you look at his long history of rhetoric and bluster, you find that protectionism as a principle is at the very core of his public philosophy. Even from the earliest days of the campaign, he made economic nationalism central to his agenda. A trade war is precisely what he wanted all along. It’s not about deals. It is about walls to people and goods.

And now we face the reality: American companies that want to keep doing business by outsourcing are being threatened with violence by the president who said he would make America great again. Harley is only the most recent case. Amazon has been on the receiving end of his ire since before he took the oath of office. Before that, it was Apple, against which he demanded a consumer boycott. Need we point out that these are great American companies? Let’s be perfectly clear here. The job of business is to serve its customers and its stockholders in a way that is consistent with profitability. Its job is not to sacrifice its bottom line to please the economic priorities of the president. site:aier 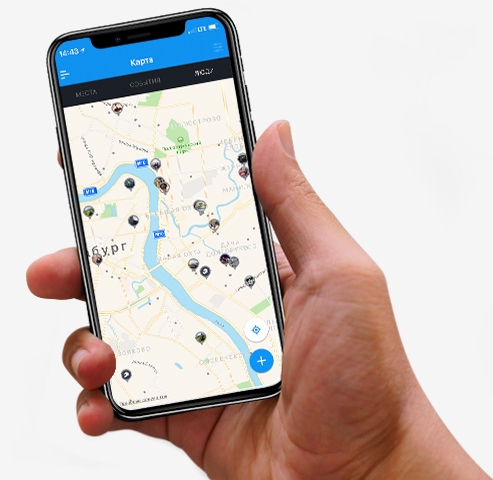